Following the first American Women’s Day on 28th February 1909, German politician Clara Zetlin proposed the idea of an International Women’s Day so that people around the world could all celebrate at the same time. So, on 19th March 1911, the very first International Women’s Day took place and more than 1 million people throughout Germany, Switzerland, Austria, and Denmark got in on the act. Quite the turnout.

2. Officially recognised by the United Nations in 1975

On March 8, 1975, the United Nations officially celebrated International Women’s Day for the very first time and have since become the primary sponsor of the annual event. They’ve also worked to encourage more countries around the world to get on board with the annual event. 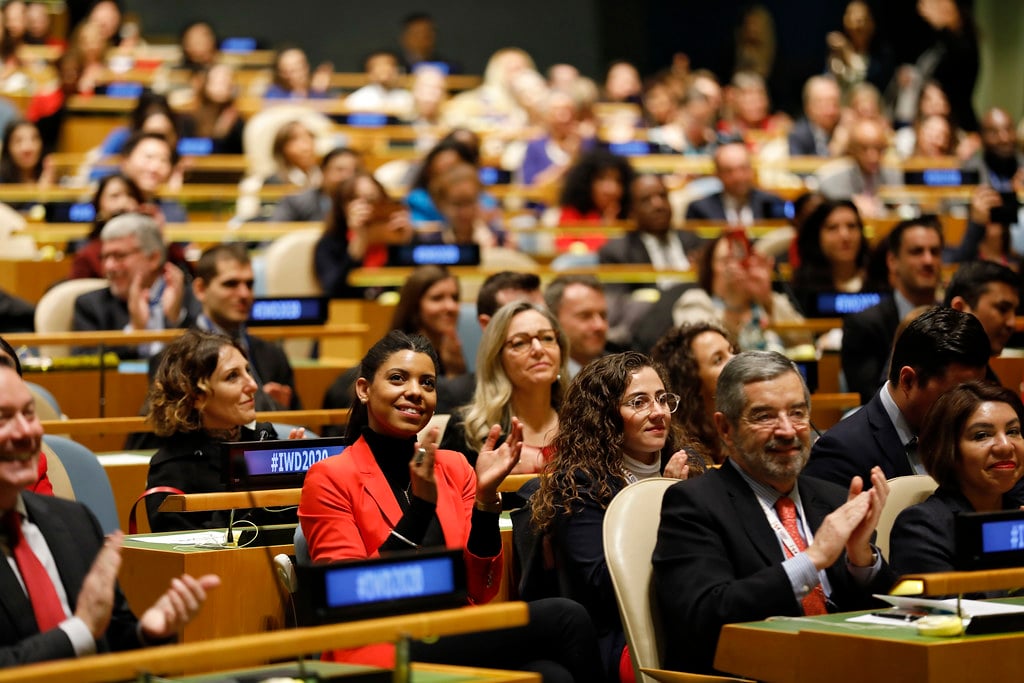 3. In Russia, the celebrations got women the vote

In 1917, women in Russia honoured the day with a protest against World War I and to make a stand for gender equality. At the time, Czar Nicholas II was the country’s leader who was not impressed by all these shenanigans. He ordered that any woman who didn’t stand down be shot – but do you think that stopped the women of Russia? No, it did not. In fact, not only did the women continue their protests, but their actions led to the Czar being renounced just days later. The next government granted women in Russia the right to vote from that moment on. Girl power strikes again!

In 1918, the UK announced that woman over the age of 30 who matched certain property requirements could vote – at the time, this was only about two-thirds of the population. Yes, we’ve certainly come a long way since then. To mark the occasion, in 2018 an International Women’s Day flag was flown over the Houses of Parliament to mark 100 years since women had the right to vote in the UK. A proud moment.

5. It’s an official holiday in many countries

6. It’s gift-giving for some

Even though International Women’s Day isn’t a public holiday for all, it’s still very much observed as a special day. In countries like Croatia, Bosnia, Bulgaria and Chile, it’s customary for men to give the women in their lives flowers and gifts – the recipient could your be your mother, your sister, your Aunt Joan or even your favourite work buddy. 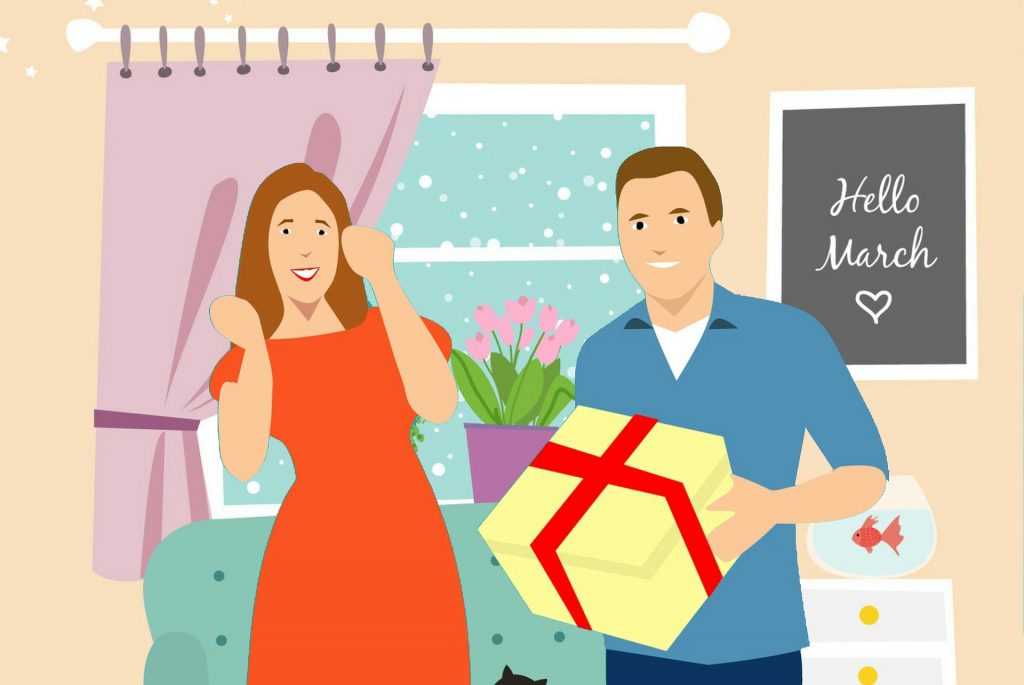 7. It’s Mother’s Day to others

In some countries such as Bulgaria and Romania, people combine International Women’s day with Mother’s Day, so they make a fuss of their mum and nans just the way we do on our Mother’s Day. Kill two birds.

8. In Italy, women are given yellow mimosas

Not the cocktail! In fact, on International Women’s Day cities across Italy are painted yellow and men give yellow mimosas to the women in their lives. The mimosa was chosen as a symbol for the annual celebration in 1946 – why the mimosa? Apparently, it was cheap and cheerful – as good a reason as any. 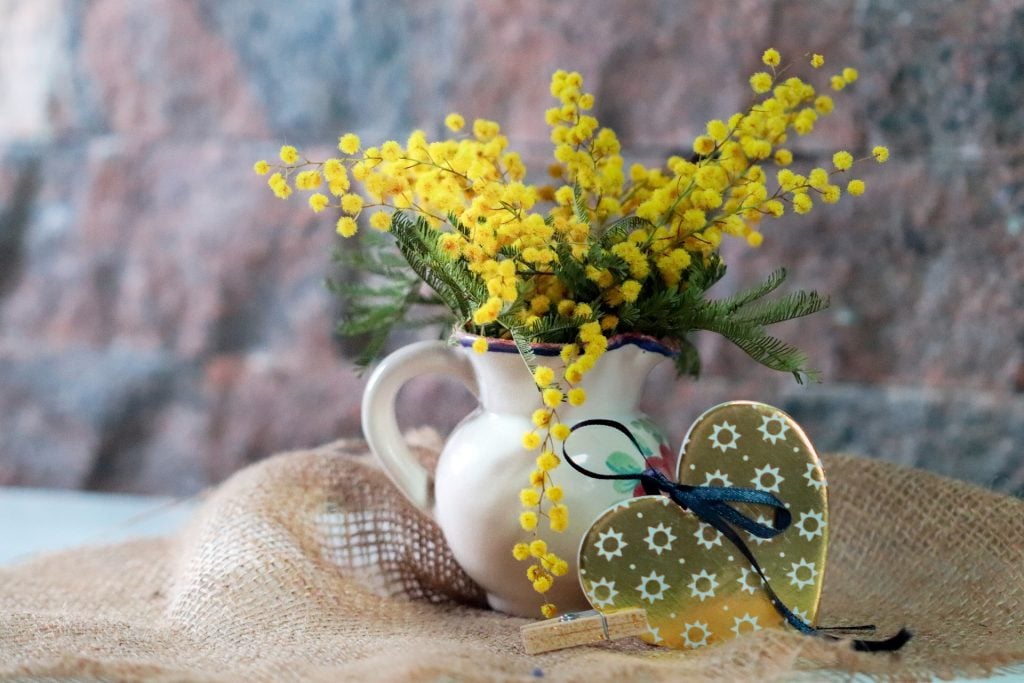 9. Purple is the official colour of International Women’s Day

According to the IWD Day organisers, purple is historically associated with efforts to achieve gender equality, although historically it was purple, green and white.  If you think about it, the colour purple is a mix of the two primary colours, red and blue, so it seems very fitting that it’s the colour of International Women’s Day.

10. The 10 values of International Women’s Day

Happy International Women’s day to all our lovely OJO gals!