Namaste to you Yogis and Yoginis out there, and if you don’t know your downward dog from your veggie hot dog, that literally means “greetings to you”, or “hello”. International Yoga Day is on 21 June 2022 this year – a day to raise the awareness of the many benefits of yoga, such as increased flexibility, fitness, mindfulness, and relaxation. And don’t just take our word for it either, this day has officially been mandated by the UN itself.  So there you go.

Grab a green tea and get into a comfy crossed-legged position my friends, we’re about to share some fascinating yoga facts.

Now that got your attention! Yes, it seems that yoga is just the ticket to improve your sex life and in fact, studies have been done to prove just that. After practicing 12 weeks of yoga, participants reported an overall improvement in their sex lives. Apparently, yoga helps rid the body of toxins that can affect your sexual performance and also increases blood flow to the genital area. Well namaste to that.

#2. Yoga was once a male-only practice 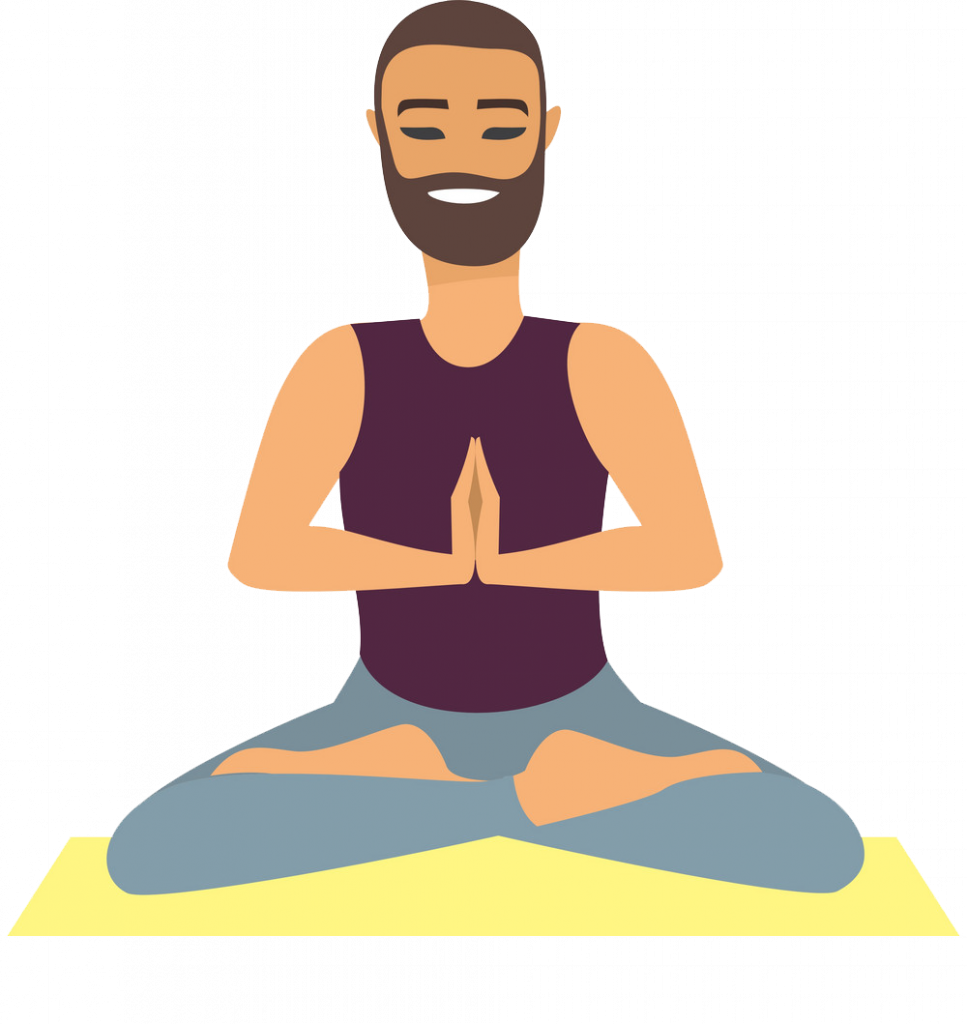 Most yoga classes these days are packed with women and you’ll likely be able to count the number of men there on one hand. Interesting then, that up until 1937 yoga was actually a male-only practice.

Indra Devi, known as “the mother of western yoga” was the first Western woman allowed to practice yoga in the late 1930’s and she later became a pioneering yoga teacher. And so it began…

#3. There are now over 100 different styles of yoga

Indeed, so popular has yoga become that there are now more different types that any of us could ever attempt to try out, including nude yoga, ‘broga’ – yoga for bros, and wait for it… goat yoga. Yes, apparently human-animal interaction releases “the love hormone”, Oxytocin and so a session of goat yoga (where I’ve found images of goats standing on people’s backs), can enhance the mood, lower blood pressure, and improve flexibility. Sounds lovely, just make sure they’ve been to the toilet first.

#4. Ancient yogis believed we only had a limited number of breaths

So when someone tells you to calm down and breathe slowly, they might be doing you a bigger favour than you think. Apparently slow inhales and exhales lead to a longer life, according to the ancient yogis anyway.

#5. Yoga is one of the oldest known physical disciplines in the world.

Still going strong after 5,000 years, yoga is proof that the best things in life will never go out of style. With an estimated 300 million people partaking in yoga worldwide, it has become an essential practice for many of us today, providing the perfect blend of physical, mental and spiritual being in our busy lives. 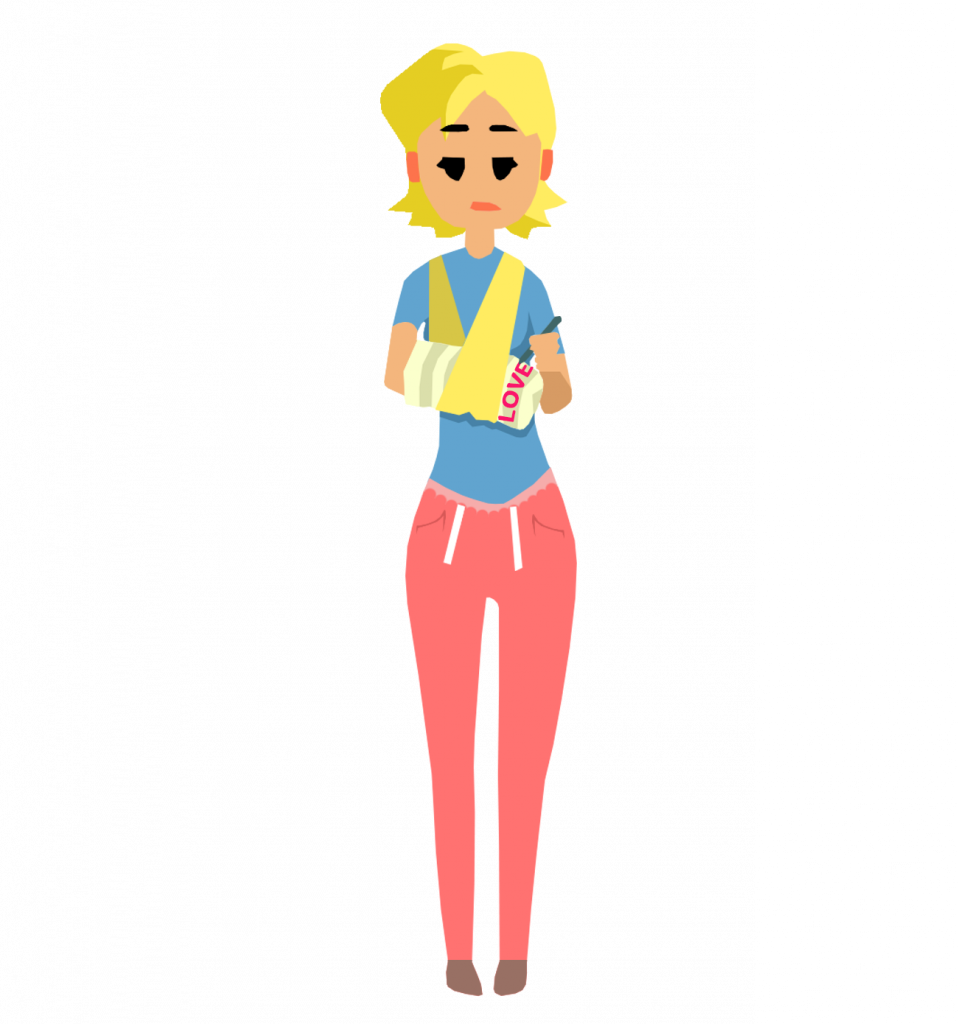 #6. Yoga injuries land more people in hospital than ever before

With the good always comes the bad, and yoga is no different. With more people practicing yoga than ever before, there are bound to be more injuries to go with it – that’s just simple maths.

From a study carried out on 2434 yoga practitioners in 2020, 20.7% of them reported at least one yoga-related injury over their lifetime. Another study found that out of 118 recorded cases of yoga injuries, 10 per cent of them were serious enough for further hospital treatment.

Move over bible, coz the Rig Veda (the first of the four Hindu scriptures known as the Vedas) is believed to be the oldest known book in the entire world. Dating back to 1500 B.C. or even earlier, it contains thousands of hymns and Sanskrit (ancient Indian language) mantras that provide insight into early Indian mythology, religion and culture.

Next time you meet someone who practices regular headstands, ask them to bend down so you can get a look at their sculp. You’ll be sure to find a chunk of flaky scalp at the crown of their head which is what happens when the weight of your entire body is pressed onto the crown of your head. They say that every so often it just peels off as one big chunk of dandruff. Tell me that isn’t the most random yoga fact you’ve read so far.

#9. The frog (Mandukasana) is reported as the most dangerous yoga pose 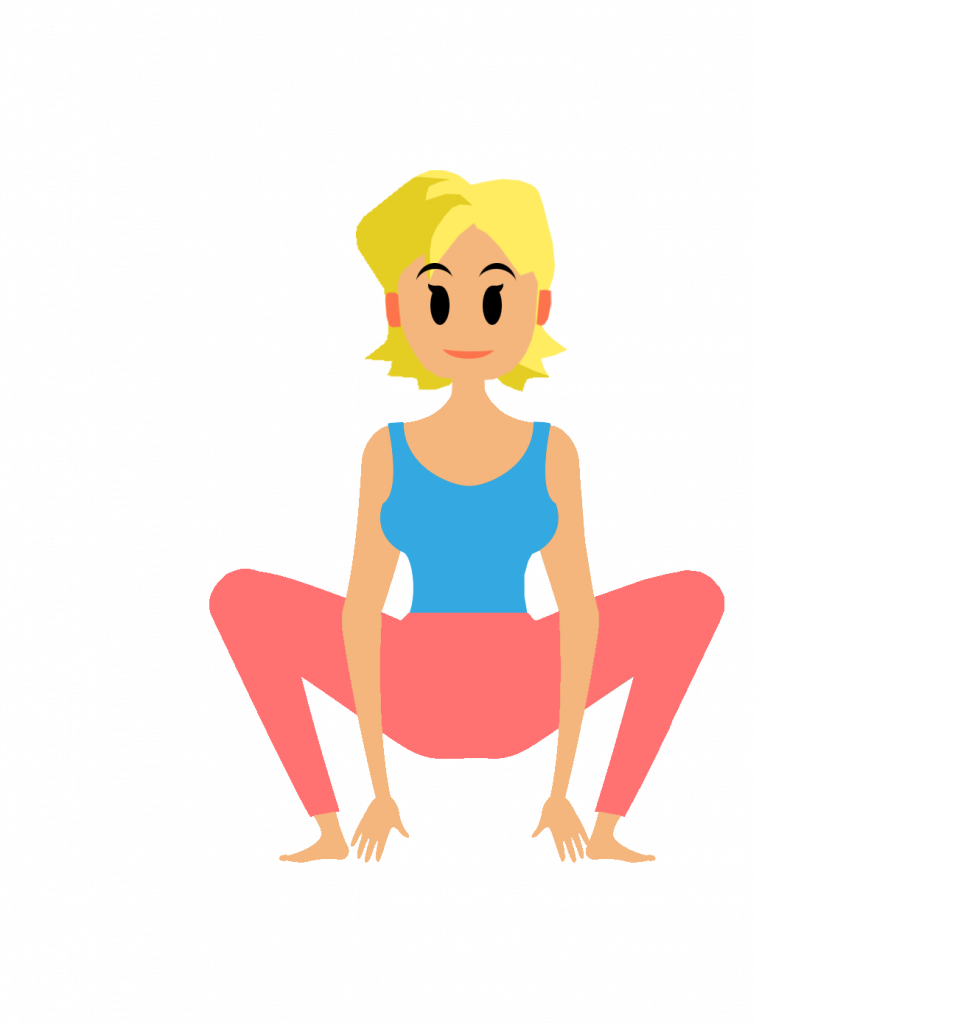 As much as yoga is all about love and peace, there are a few yoga poses that should be approached with caution and can actually do serious damage. The frog, for example has been known to cause groin strain as well as twisted joints, making your knees and ankles particularly vulnerable.

The frog is so high risk in fact, that many yoga teachers even refuse to teach it in class. Personally, I’ve never come close to doing a frog – I’m much more of a downward “dog” person anyway.

#10. Prisoners in India can reduce their jail time by acing it in yoga

That’s an incentive if we ever heard one. With all the mental and physical benefits of yoga, prison authorities in India saw an opportunity to turn things around for prisoners serving time. They implemented a yoga study case to try and improve levels of wellbeing among prisoners. And interestingly enough, following the study, prison guards reported a noticeable reduction in violent crime. Yoga is the way forward, it seems.