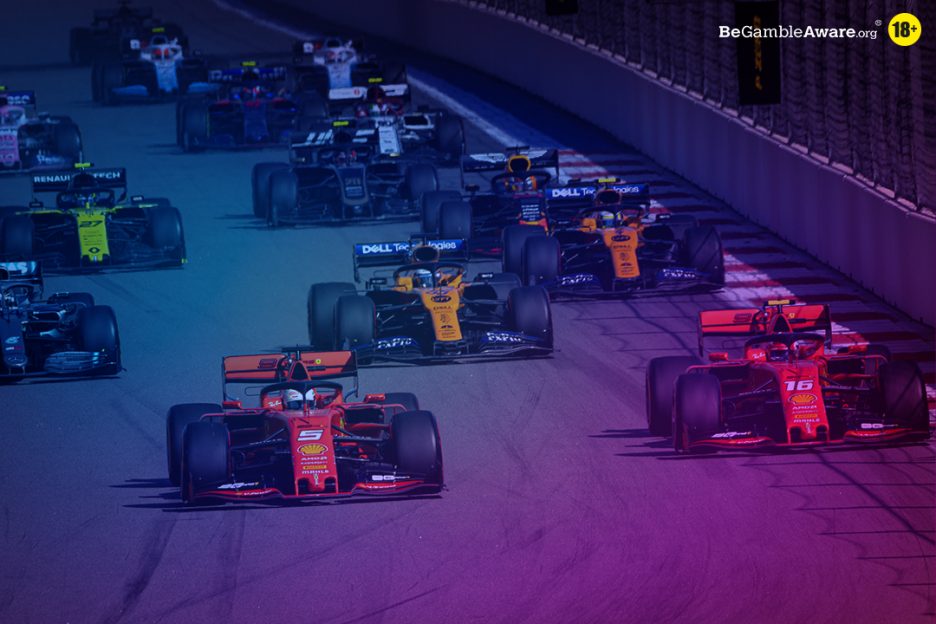 OJOers start your engines! Have you got a need for speed? We’re gearing up for the British Grand Prix at Silverstone this weekend so we’ve put together some awesome facts to guide you along the way.

If you don’t know your Mercedes from your McLaren or if you simply fancy finding out which monarch was a racing super fan, this is the place to be. Zoom, zoom, zoom!

The British Grand Prix is one of the biggest days in the country’s sporting calendar and our British drivers certainly make home advantage count! F1 legend Lewis Hamilton has won the race seven times, which is the most in history. In fact, the Mercedes man has only been beaten once at Silverstone since 2014. Talk about dominance! There have been 12 British winners of the race, including Jackie Stewart, David Coulthard and Jim Clark. Sadly, Jenson Button never even made it onto the podium, despite taking part in the race 17 times.

They say home is where the heart is and for the British Grand Prix, Silverstone has become an iconic venue – but it hasn’t always been that way. Britain’s first international Grand Prix race was held at Brooklands all the way back in 1926 – we can imagine how different the F1 cars were back then! Known as the Grand Prix of the Royal Automobile Club, it was held there again the following year before the sport took a break for more than 20 years, landing at Silverstone in 1948.

3. Silence of the Lambs

A year before its first Grand Prix, Silverstone hosted its first unofficial race in 1947 as 11 friends from a nearby village took advantage of the facilities. They took part in their own championships as they whizzed around the course but sadly one of their cars hit an unfortunate sheep that had wandered onto the track. The incident led to the race being called the Mutton Grand Prix and, rumour has it, it was the inspiration for the title of The Silence of the Lambs (we may have made up that last part!). 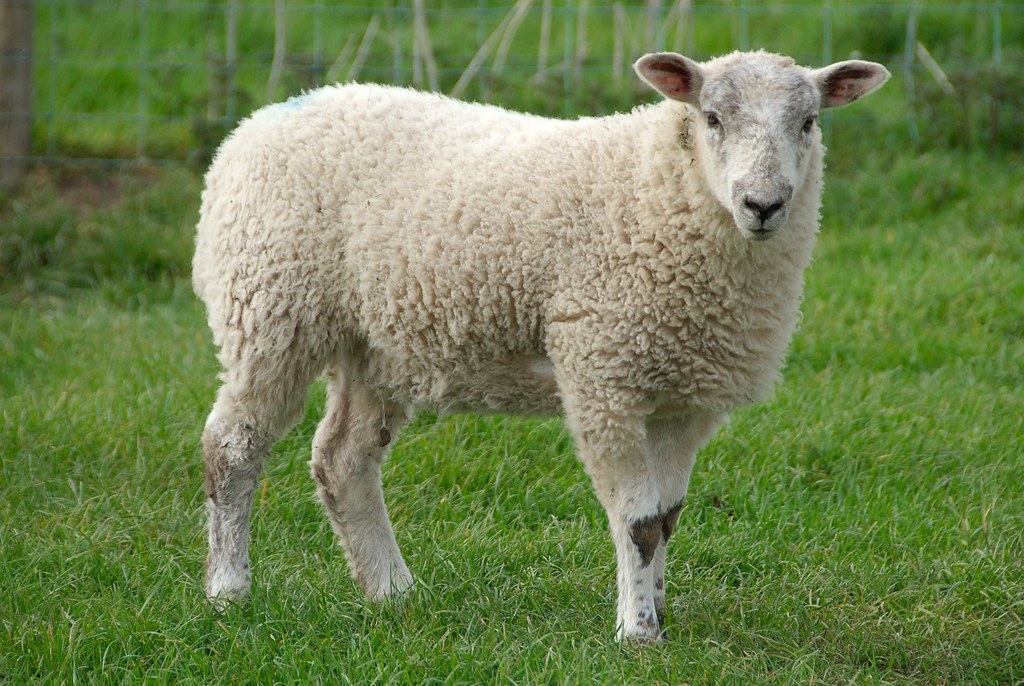 Silverstone hosted the inaugural F1 Championship race in 1950 and has held every British Grand Prix since 1987. The race has also taken place at Brands Hatch and Aintree, although don’t confuse the latter with the horse racecourse. We’re not sure the horses in the Grand National would be able to keep up – although Lewis Hamilton and co. may struggle to jump the fences. Now that’s a race we’d like to see!

5. King of the Track

Lewis Hamilton may be the king of the British Grand Prix but he’s not the only royalty to have visited Silverstone – although there haven’t been many. King George VI was in attendance for the first ever F1 Championship race at Silverstone and he remains the only reigning monarch to have ever been to the event. Something tells us that motorsport isn’t really the Queen’s cup of tea!

These days, F1 drivers fly across the world throughout the season, visiting countries including Australia, the USA and Brazil as they take part in 23 different races. But way back in 1950 for the first season, there were just seven events. Of those Grands Prix, four of them have survived and are still part of the World Championships, including the fixture in Britain – the remaining three are Monaco, Spa in Belgium and Monza in Italy.

Silverstone boasts the second longest course in the world at 3.66 miles, with only Belgium beating it. The British Grand Prix sees drivers do an incredible 52 laps of the course, which adds up to more than 190 miles. For reference, that’s roughly the distance from London to Manchester – and they can finish it in under an hour and a half! The course also features one of the fastest corners in the world. Known as Maggotts Corner, F1 cars can go round it at up to 180mph. Fortunately, it’s named after a local moor and there are (probably) no maggots on the track. 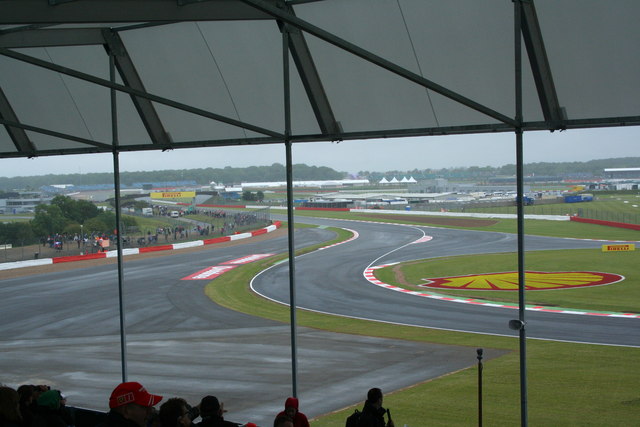 The F1 World Championship travels round the globe each year and Silverstone traditionally hosts one race a year – the British Grand Prix. But it was double trouble in 2020 as the famous track was handed a second race. The 70th Anniversary Grand Prix came to town last August to commemorate the first ever F1 Championship back in May 1950. Sadly, Lewis Hamilton couldn’t keep up his impressive record on the course as he only managed to finish second, with Red Bull driver Max Verstappen taking the crown.

In previous years, around 125,000 budding F1 fans have made the pilgrimage to Silverstone to watch the annual event – and let’s just say that they’re a hungry bunch. With plenty of food trucks scattered around the course, it’s been said that spectators get through 10,000 litres of tomato ketchup. Now, we’ve done the maths and that works out at 12.5 litres of ketchup per person, which doesn’t quite add up. But hey, who are we to judge? You do you, F1 fans! 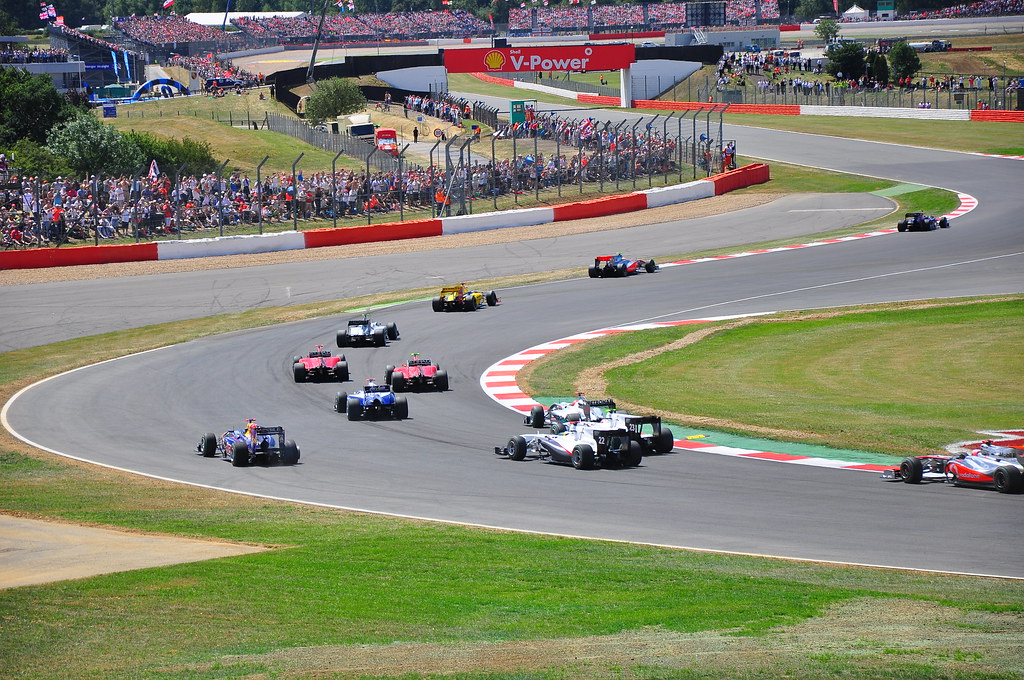 Despite him winning the British Grand Prix seven times with McLaren and then Mercedes, you may be surprised to learn that neither of Lewis Hamilton’s teams are leading the race of most Championships won. Ferrari are currently top of the pile on 16, with their first coming way back in 1951 thanks to Jose Froilan Gonzalez. The winner of the inaugural race the previous year was Giuseppe Farina for Alfa Romeo. Fingers crossed Hamilton can do the business again this weekend!