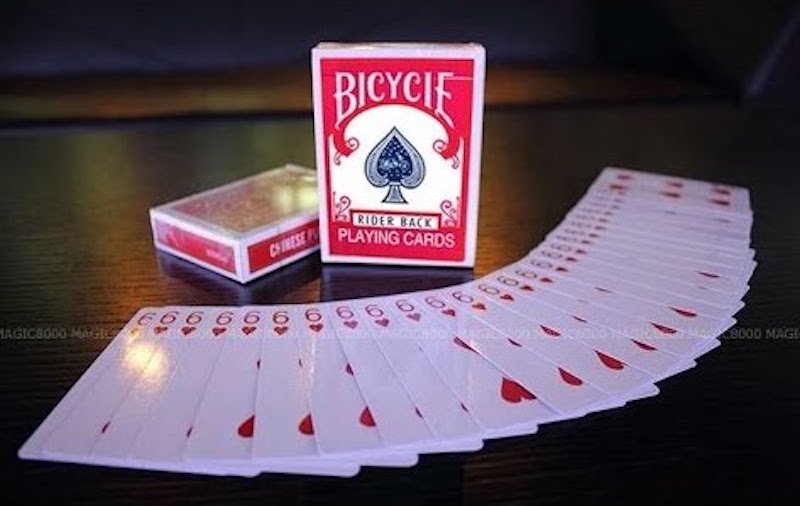 I’ve mentioned my past flirtation with the art of the pitchman and I remain a big fan of their methods, from late night “infomercials” to multi-million dollar advertising campaigns.

These methods are seemingly simple, innocuous or
– as they are often described – subtle, but they can have a powerful effect on
the decisions we make in all walks of life.

In this article, I’m going to describe the
lessons I learned selling a deck of magic cards where the real art proved to be
how people were being manipulated.

Let’s Go Back In Time

In the late 1980s, I found myself employed by a
rather odd little man who set up “Svengali” pitches around the UK using young
people – often magicians – as pitchmen for a deck of cards that could perform
multiple astonishing card tricks that were then offered for sale at an inflated
price.

I stumbled into this job thanks to a fellow
magic performer who connected me.

After a brief audition period, I was shipped
from Glasgow in Scotland to Newcastle in the north of England where I was
installed in Fenwick Department Store to gather crowds, amaze them with these
magical cards, then hit them with a carefully-designed sales pitch. 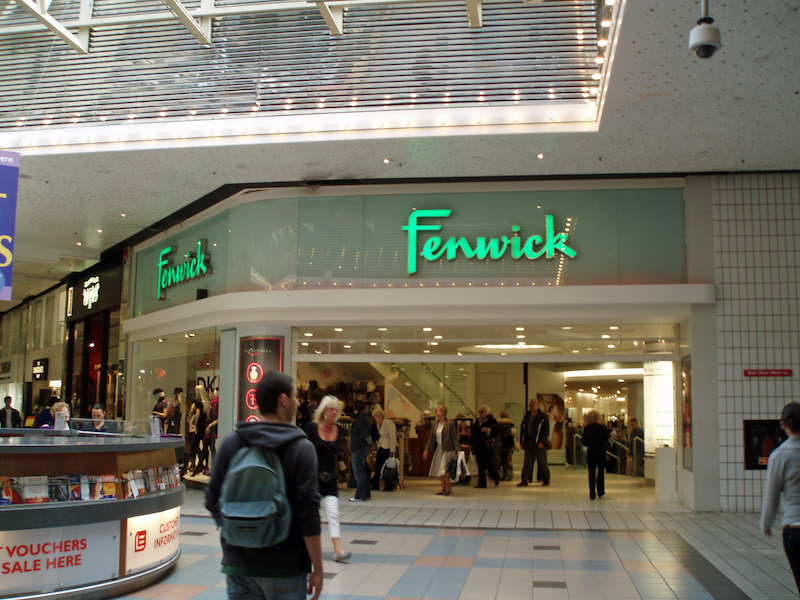 In fact, I was pretty lousy at this from the outset
and my sales were so noticeably poor that my boss returned after my first week
and secretly watched me work.

Later, he explained a few hard truths to me, the
most disappointing of which was that my sleight of hand skills were hurting my
bottom line!

The way he put it was that the real skill was in
making ordinary people believe they could perform these miracles merely by
buying the special cards and to convince them I had no unusual abilities or
experience beyond what the trick deck of cards provided.

In other words: Stop showing off and act like
your hands are all thumbs.

This approach, combined with a strict adherence
to my employer’s proven sales patter worked wonders and my sales rocketed from
almost nothing to being one of his better pitches.

But when he returned a few weeks later to chop
money and catch up, he offered more advice on how to increase sales with a few
subtleties designed to open people’s purses and wallets.

My sales improved overall but more
interestingly, I saw greater consistency in my pitches; whereas I might have
the occasional no-sale pitch, almost every pitch I gave after adopting those
psychological tricks paid off, so my confidence soared.

One of those little tricks was incredibly simple
in principle and amazingly effective in practice.

These “little tricks” seemed (at first) too
subtle to really work but were in fact, extremely effective.

I would begin by building a crowd, which is not
as easy as it sounds.

Any street performer will tell you that making
people gather to watch their show is one of the hardest skills to master but
keeping that audience can be even harder!

For a pitch at a table in a store or a mall, I
could work for five or 50 people but only if I could command their attention
from the beginning to the end, otherwise the whole exercise would be pointless.

A trick I was taught to attract people to my
table was to simply begin the scripted pitch for nobody!

That’s right: Just start talking and performing
and hope that people will come.

And people did come.

Once one person had stopped to watch, another
would stop and another and soon I would have enough to bring them all closer
and form a mini audience that never failed to attract even more people behind
them.

As soon as I had maneuvered people to “see
better” and formed the beginnings of my crowd, I would begin the pitch all over
again, exactly where I started when I was alone at the table.

This worked because people are naturally curious
but also reluctant to engage with strangers or feel exposed to unwanted sales
pressure.

The key to success was to present what I was
doing as a show – NOT a sales pitch – and to keep reminding people that the
show was “free”.

I soon learned that these potential customers would quickly walk away if I came at them too quickly with the pitch, so the second phase was a performance framed as a demonstration of this amazing deck of playing cards that could somehow read minds, or make cards vanish or reappear entirely thanks to its remarkable – but secret – properties.

And once people saw what those cards could do,
they would be hooked just enough to see how they worked.

And if they stayed to see how they worked, they
would stay to hear the pitch.

And during this pitch a final psychological
trick was used to trap even the most cynical of buyers into a sale. 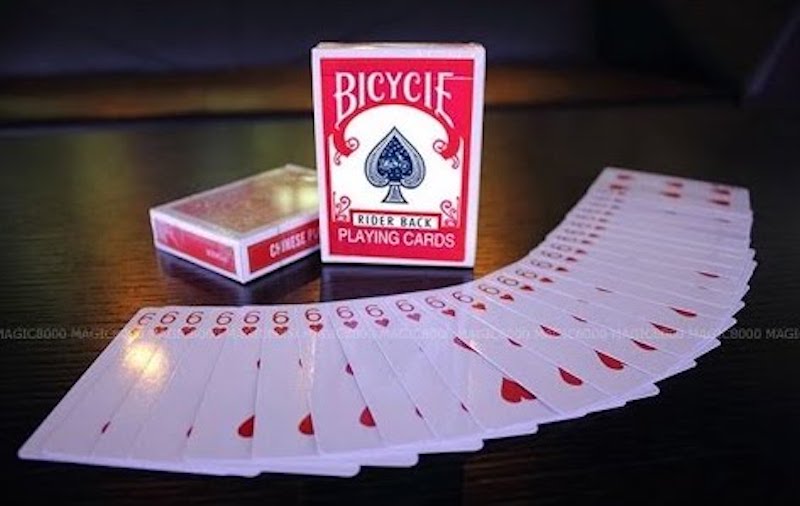 Example of a Svengali deck. [Image: Adam and August/Youtube]

Having brought a crowd of strangers this far, it
would be a waste of my time to let them leave without buying whatever I was
pitching but this can be a delicate moment in any pitch of this nature.

The price (at the time) was quite high.

In fact, that same deck of magic cards could be
purchased from any magic shop for a fraction of the price, but my employer had
stacked the end of the pitch with several psychological weapons that when used
correctly, made it very hard for people to resist.

It was all about perceived value.

First, I would perform two other tricks during my pitch using their own special packets of cards and quite often, these tricks would attract attention from certain types of people who wanted to perhaps win some money in a bar (with a special version of Three Card Monte) or read someone’s minds (with a classic but easy mentalism feat) but these additional tricks were never for sale.

Instead, they were included in a package that I
would collate at the end of the pitch.

After demonstrating the cards, I would introduce
a large box that looked like a jumbo deck of playing cards and into that box I
would place the (ordinary sized) cards I had just performed with   and then I would toss in the Monte trick and
the Mind Reading trick as “bonuses” before closing the box and placing several
identical jumbo boxes on the table.

Only once I added all of that “value” did I tell
them the price.

While this was truly effective, it had a fatal
flaw because the pitch was over and the product was still in my hands.

People could (and would) still walk away but
thanks to one of the most powerful subtleties my employer shared with me, sales
more than doubled and fewer people left my table without a box of those cards!

Imagine that – one little “trick” that doubled
my profits, overnight.

It’s so simple, I still have trouble believing
it was so damned effective.

After introducing the boxes and adding the
“package”, I would hand out those boxes instead of placing them on the table
and would comment on the size and weight and what a fantastic gift this “magic
set” would make.

In fact, I later came up with the idea of
wrapping several boxes complete with a bow and placing those behind me!

At the end of my pitch, I would also hand out a
wrapped box and this served to convince even the most dubious of people to buy!

Why these little touches work so well, I am not
qualified to say but they were so effective that I see variations employed
everywhere from a car showroom to an online app store or a website that seems
to go on forever without revealing the price of a product but subtly describing
all the amazing benefits of their product.