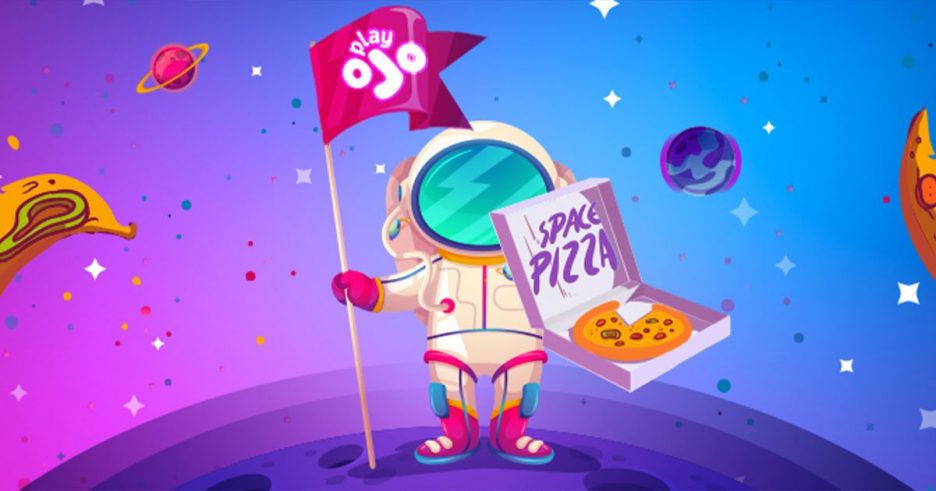 Is there anybody out there?! It can get a bit lonely up here on the OJO Space Station (if only), so to pass the time we’ve been thinking: what are some of the weirdest things sent into space? We’re not just talking about astronauts and animals either. Spoiler alert – there’s a lot of food floating around our solar system.

So, to mark Star Trek Day, we’ve tracked down some of the weirdest things sent into space. Any passing UFOs might be in for a surprise if they bump into one of these crazy items…

Fans of Toy Story will remember the Pizza Planet delivery truck that Buzz Lightyear drives in the second film. Well, there may not be an actual Pizza Planet out there in the universe (as far as we know), but Pizza Hut did their bit to get everybody’s favourite takeaway out into space.

Back in 2001, the pizza chain made a delivery worth a reported $1 million dollars to the International Space Station, with Russian cosmonaut Yuri Usachov the happy customer. Despite his order of a pepperoni, the classic meat didn’t pass the testing process and so was replaced by salami. It may not necessarily be one of the weirdest things sent into space, but it’s definitely the tastiest! 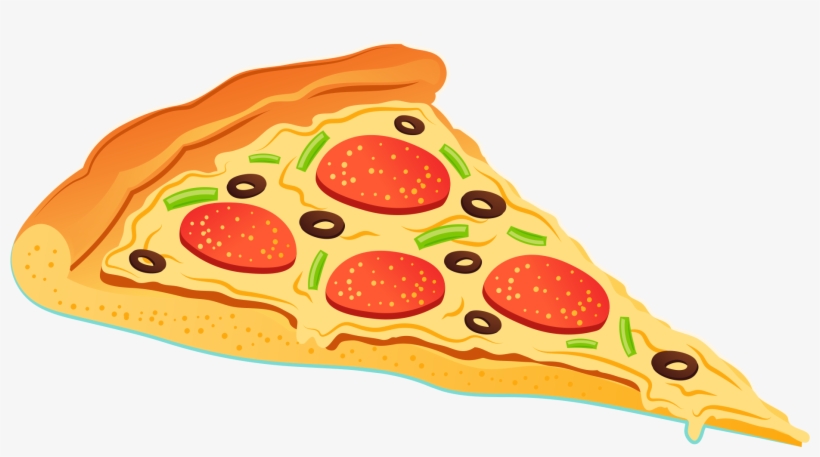 What is this, a Toy Story blog post?! That’s right, Buzz Lightyear is getting another mention and this time, the loveable little Space Ranger is the main event. That’s because in 2008, a figurine of the toy was launched into space.

Buzz spent a whopping 15 months exploring the solar system before falling with style back to earth. The space journey was part of a project designed to get kids excited about space science. We’re not sure about them, but it’s certainly caught our eye!

SpaceX founder Elon Musk has made headlines recently with his plans to leave earth himself – but one of his cars has already beaten him to it! Three years ago, Musk launched one of his old Tesla Roadsters into space.

Don’t worry, the vehicle wasn’t unoccupied – it was being ‘driven’ by a crash test dummy called Starman, a nod to David Bowie’s iconic track. Let’s hope the Tesla can one day discover if there really is Life On Mars! 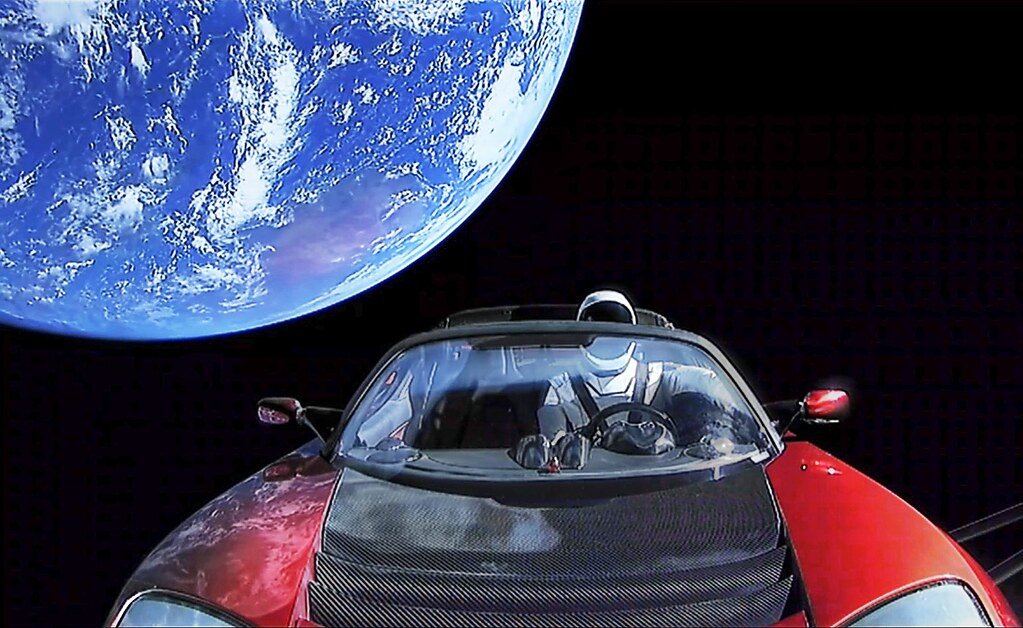 A pizza delivery is understandable but there are some foods that just aren’t worth the trip to space – and a corned-beef sandwich is definitely one of them! Nevertheless, astronaut John Young innocently smuggled one up in his pocket back in 1965.

Unfortunately, the House of Representatives didn’t see the sandwich as innocent as they summoned the flight crew to a hearing, calling it a “$30 million sandwich” when suggesting it could have interfered with the mission. Talk about an overreaction!

The Beatles are arguably the biggest band in history and not even they were able to ‘break’ space – or were they? The Fab Four released Across The Universe back in the ‘60s and on the song’s 40th anniversary, NASA’s Deep Space Network beamed it into space.

The tune was transmitted towards the North Star 431 light years away and will take hundreds of years to reach its destination, travelling at 186,000 miles per second. Paul McCartney welcomed the venture, saying at the time: “Amazing! Well done NASA! Send my love to the aliens. All the best, Paul.”

We can’t believe it’s taken us this long to squeeze in a Star Wars reference! The first film in George Lucas’ franchise hit our screens in 1977 and on the 30th anniversary, an iconic prop finally headed back home.

Luke Skywalker’s lightsaber (or at least the prop from Return of the Jedi) was sent up into space aboard a Discovery shuttle-flight mission. The force is strong with this one!

Have you ever heard of the World Pie Eating Championships? Well, you may have been aware of them if you’d had your eyes peeled back in 2016. The Wigan-based organisation wanted to gain publicity for their event, so of course they decided to send a pie into space.

So that’s where the phrase ‘pie in the sky’ came from! Well, it certainly worked because more than 100 million people saw the video. And every single one of them was likely left thinking: “What flavour pie was it?!”. Don’t pretend you weren’t wondering as well – it was of course meat and potato. Classic Wigan – it really is one of the weirdest things sent into space!

After playing Scotty in Star Trek for the best part of 30 years, it was only fitting that James Doohan’s dying wish was for his ashes to be sent into space. Sadly, it didn’t quite go to plan.

The actor’s remains were briefly floating around suborbital space in 2007 before crashing back down to earth. And in a second attempt a year later, the rocket carrying the ashes exploded over the Pacific Ocean.