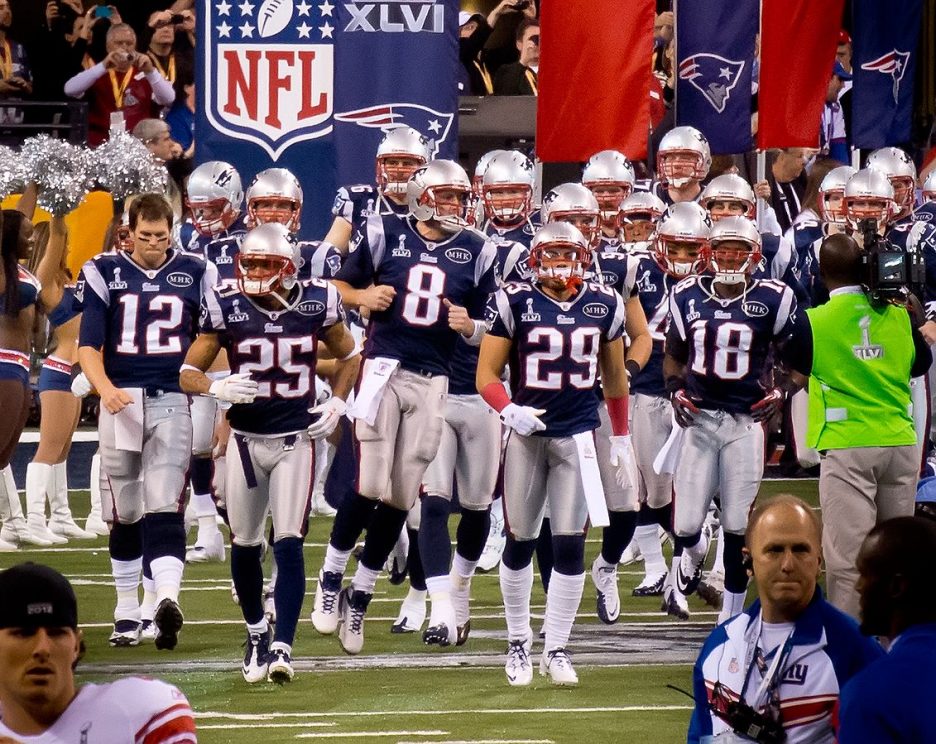 The NFL is a big money business and its value is still growing.

The 32 franchises reflect this, rising in value by 28% when compared to 2021 and reaching an average value of $4.47 billion.

This growth is partly due to the recent sale of the Denver Broncos franchise for $4.65 billion. That’s 24% more than the franchise’s 2021 estimated worth.

The Denver Broncos and the Walton-Penner family have entered into a purchase and sale agreement to acquire the team.

The NFL has also enjoyed huge popularity recently; 75 of the 100 most-watched US television programs in 2021 were NFL games.

Unsurprisingly, national media rights and royalties form a large part of every franchise’s value. Each receives around $345 million annually from the NFL’s national revenue.

It looks like these contributions will only increase as sports betting continues to boost the NFL’s revenue.

However, the most valuable franchises also maximize their worth through massive sponsorship deals, leasing their stadiums and selling out games.

But what’s most interesting is that winning isn’t everything.

After all, the NFL is a business, and its most valuable franchises prove that even losing organizations can still be worth billions. 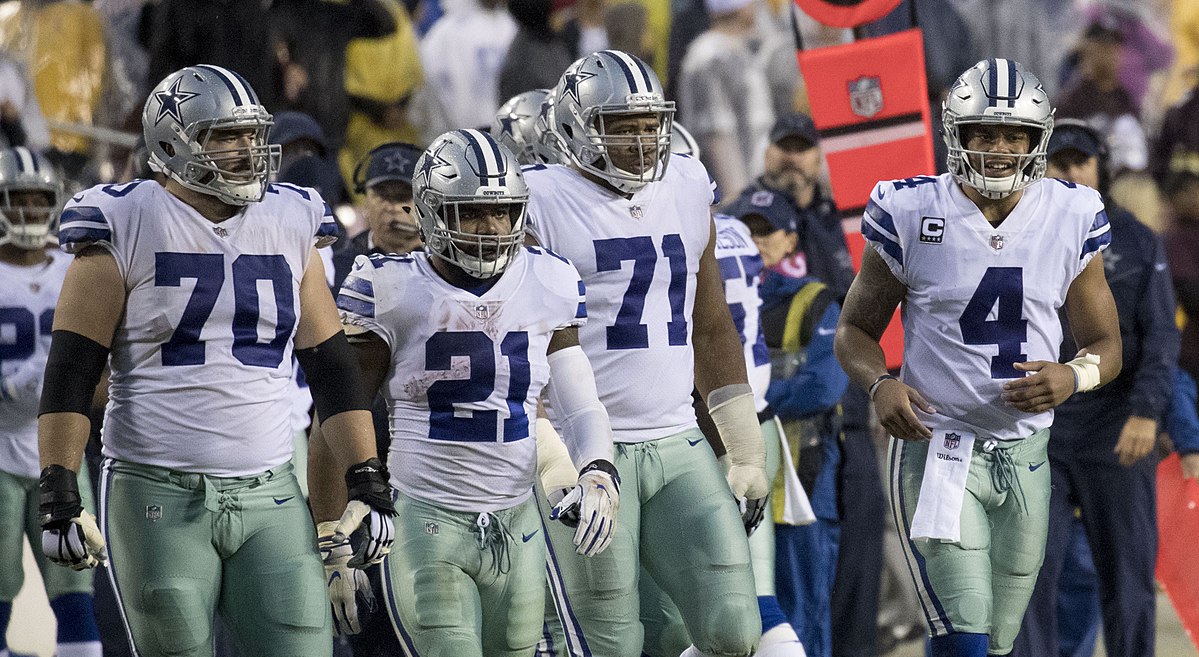 In August, America’s Team was calculated as being worth a whopping $8 billion, improving on its 2021 value by 23%.

2022 is the 14th straight year that the Cowboys have been the most valuable franchise in the NFL.

This comes despite the fact the Cowboys have not won a Super Bowl in over 26 years.

Instead of winning, the Cowboys rely on their enormous fanbase to make their money.

Cowboys’ owner Jerry Jones is also known for making huge sponsorship and advertising deals, including a naming rights deal on their stadium with AT&T worth a lucrative $17–19 million per year.

The New England Patriots are the most successful team of the 21st century and have recently been valued at $6.4 billion. 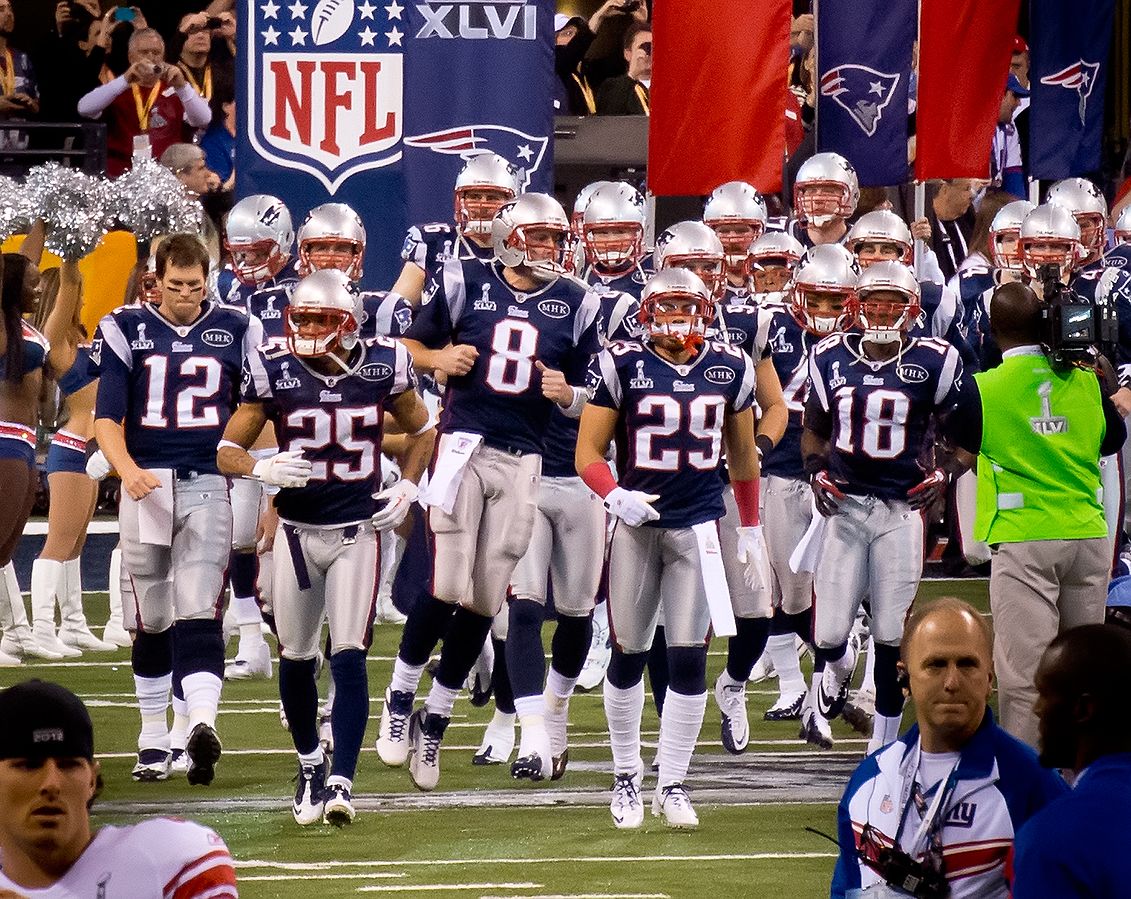 This is the franchise’s 11th year ranked as the second most valuable in the NFL.

Boston, the largest city that is close to New England’s stadium, has a population of under 700,000, giving the Patriots a much smaller local fan base than other franchises on this list.

However, the Patriots have made up for it with many Super Bowl wins and superstars, like Tom Brady, making the franchise globally popular and extremely valuable.

Despite Brady leaving the team in 2020 the franchise remains popular.

The Patriots have also sought to increase their value by investing in stadium improvements, adding 50,000 sq. ft. of hospitality space that will be open all year round.

Winning a Super Bowl has been shown to boost franchise value by around 7%.

The Los Angeles Rams are experiencing this first hand; their value has leapt to $6.2 billion, after winning last year’s championship game. 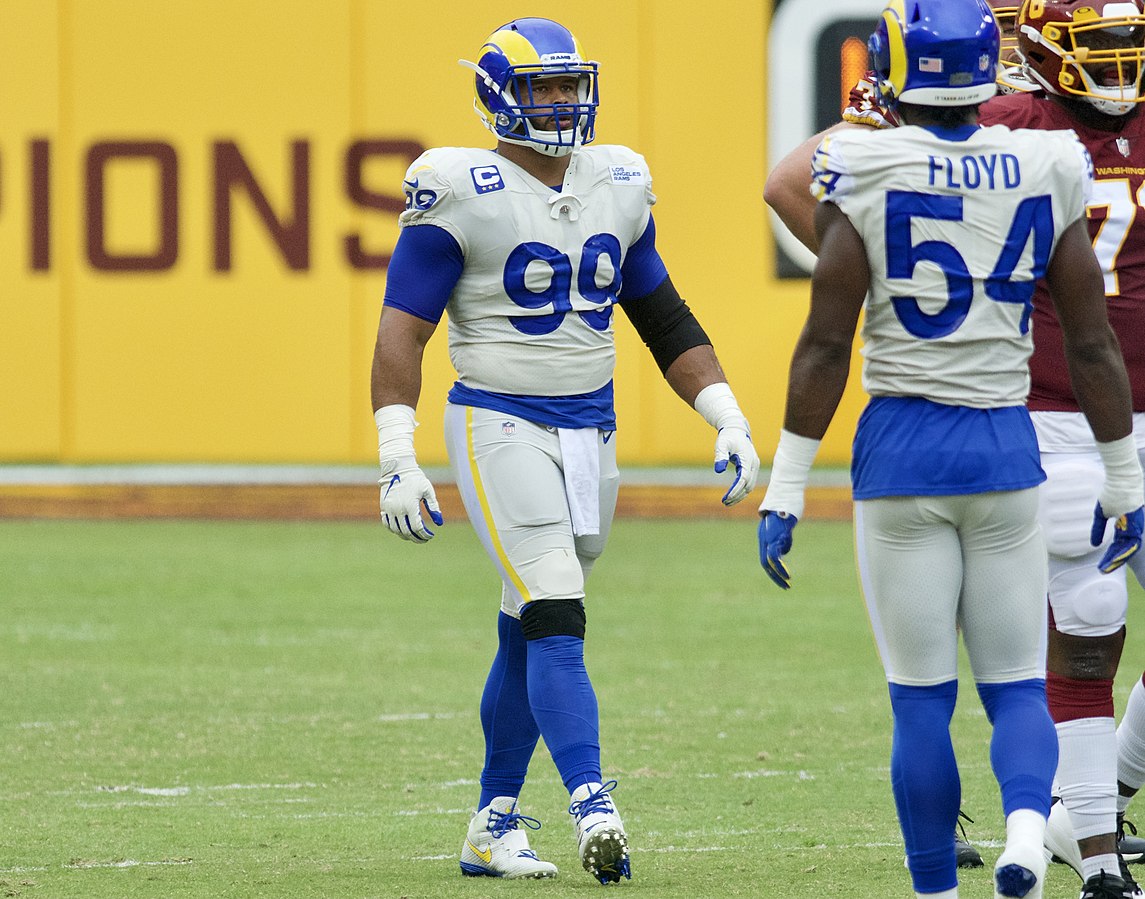 While the Super Bowl win has improved the Rams’ value, the biggest change in the franchise’s fortunes came when owner, Stan Kroenke, managed to move the franchise from St. Louis to Los Angeles in 2016.

Now the Rams are one of the most valuable sports teams in the world.

New York City is home to some of the most famous sporting franchises in the world.

This, along with its sport-crazy, 8.8 million population led to BCW Sports naming it the World’s Sporting Capital in 2021. 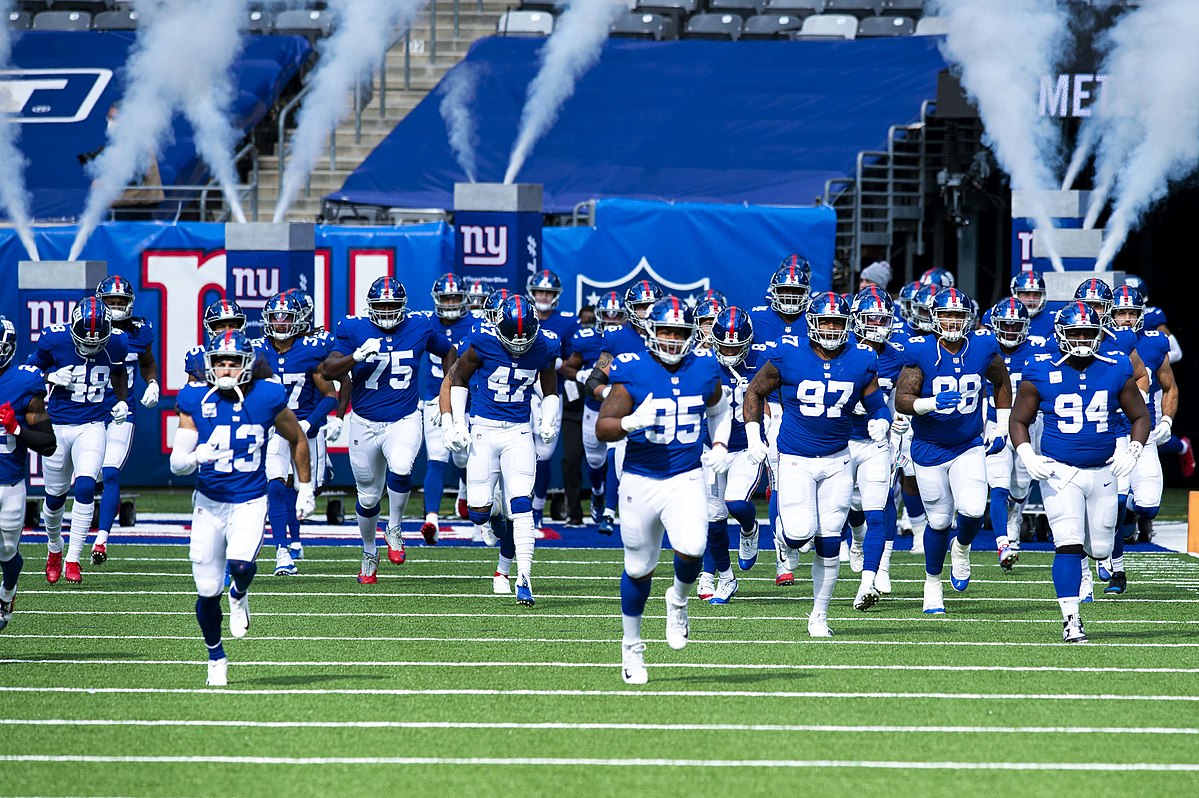 This huge fan base has contributed to The New York Giants being valued at $6 billion despite them having the second-worst record in the NFL since 2016 (22-57).

However, the Giants also make massive amounts of money outside the NFL by using the MetLife Stadium to host several non-NFL related events such as soccer, WWE and the XFL.

This is largely thanks to the franchise’s plans to build a new stadium. 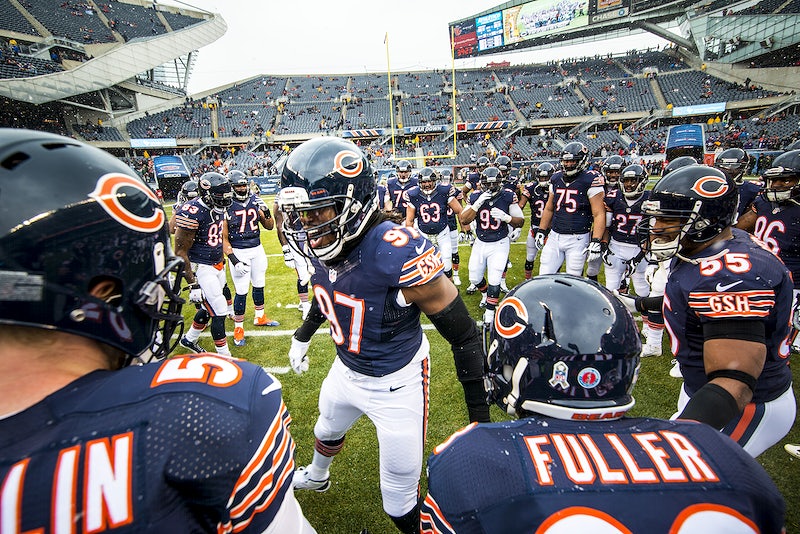 As one of the few NFL teams that currently leases a stadium, the Bears’ growth potential is enormous.

The Bears are also the only NFL franchise in Chicago, which is the NFL’s third largest market behind New York and Los Angeles.

This will be a hugely attractive proposition for any potential buyer and guarantees local interest in the Bears will always remain high.